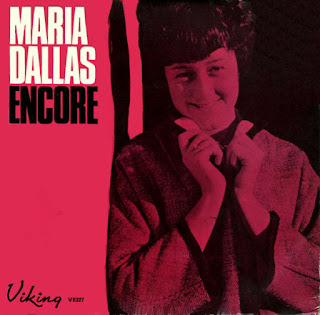 
For a time in the mid-sixties life was a fairytale come true for a young woman from Morrinsville named Marina Devcich. One minute there she was the second youngest of twelve children working as a hairdresser in her home town. Eighteen months later she had won the Loxene Golden Disc Award with her first record, and had just returned from four months in the USA, recording with Chet Atkins and appearing on the Grand Ole Opry.

It all started in 1964 when Marina and Isabel Leigh won a Johnny Cooper talent quest in Morrinsville. Further solo performances with the Lew Manson Band around the Waikato area followed. One night in 1965 she was booked to appear in a Morrinsville hotel with Howard Morrison and Auckland bandleader Mike Perjanik. Mike went straight back to Auckland to tell Viking Records' chief Ron Dalton that he'd found his next star in the Waikato. Almost overnight the girl with the power packed voice was in an Auckland recording studio, recording Jay Epae's "Tumblin' Down". Ron Dalton decided to rename her Maria Dallas. 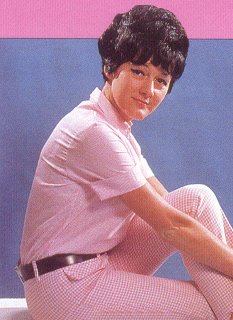 "Tumblin' Down" backed with "When I Get Through With You" was a very infectious number. Released in 1966, the song made it to number 11 on the national charts and was entered into the Loxene Golden Disc Awards, where it took first place. Despite this success, Maria never felt at home as a pop singer and soon returned to her country music roots.

Viking churned out six albums during 1966 and 1967, and a similar number of singles. None of the singles faired as well as the first.
Later in 1967 she moved to Australia, before venturing to Nashville, where she did a considerable amount of recording. Although singles were still released during her absence, New Zealanders had almost forgotten about her until she returned in 1970 with a song called "Pinocchio" which went all the way to number 1 on the national charts.

Again she couldn't reproduce her success after that, but Viking capitalised by releasing another album in 1971 and a follow up in 1972. Maria married an Australian and has lived there for many years.
Posted by Deutros at 20:51