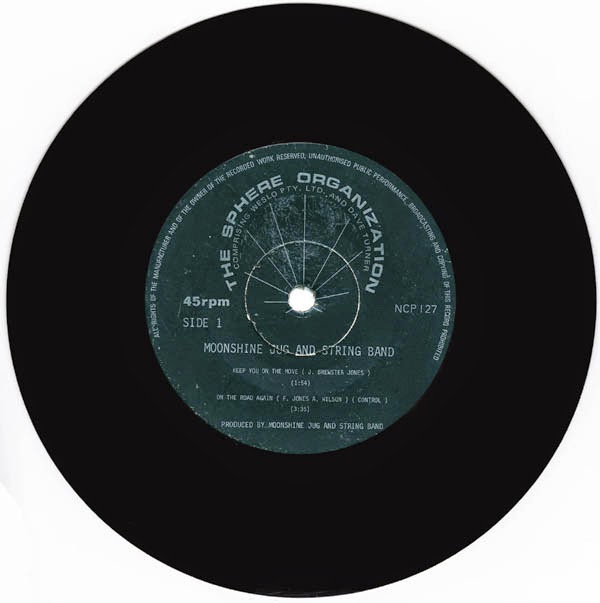 
John Brewster kicked off what eventually became The Angels four decades ago, in Adelaide 1970, when he asked his brother Rick if he wanted to play with him in a band. The Moonshine Jug & String Band was born. Doc Neeson joined the jug band a year later and Moonshine became one of Adelaide’s most successful bands, selling out residencies week after week and playing big festivals and concerts. John wrote a song in 1973 called ‘Keep you on the Move’ which peaked at number 4 on the Adelaide radio charts. It was a rock song recorded by a jug band. John, Rick and Doc realised that they had to change direction and so the band evolved into The Keystone Angels in 1974.  An appearance at the 1975 Sunbury Pop Festival resulted in touring Australia with Chuck Berry and, later that year, with AC/DC who liked the band so much they introduced them to Harry Vanda and George Young in Sydney. The Angels then signed to Alberts and went on to huge success, both in Australia and, in the 80s, in the US, Canada, England and Europe
Posted by Deutros at 21:09 3 comments: