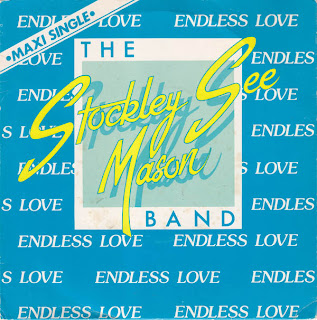 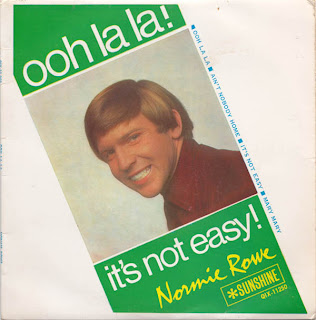 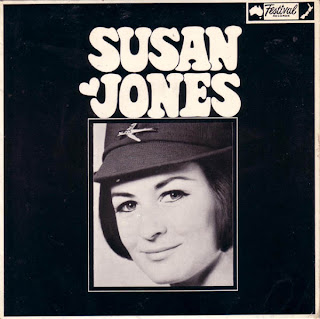 
In 1967, the "Susan Jones" advertising and promotional campaign was a great success for Australia's Ansett-ANA Airlines.
The radio jingle sang about a hostess who 'cared for you all the way", and this was supported by a print campaign that put a face to Susan.

Nobody knew it at the time, but the young singer whose voice was heard on the jingle would, in time, become a superstar of Australian music...it was Johnny Farnham.

The "Susan Jones" EP was originally issued with an "Ansett-ANA" label, but, it was quickly picked up for release by Festival Records, cat. # FX11374.
There were four tracks on the EP...a basic instrumental bed, a Tijuana Brass style version, a Baroque/Classical rendition...and, the vocal by Johnny Farnham.

The vocal featured a re-write of the radio jingle...different words, so that it became a generic song rather than an airline ad.

The Festival EP actually charted in Perth, reaching # 47 in October 1967.

Both issues of the EP are now very hard to locate, especially the original with the Ansett- ANA label...however, in 1997, the vocal song became a lot easier to find, when it was included on John's "Anthology 3" CD.
Posted by Deutros at 05:44 6 comments: