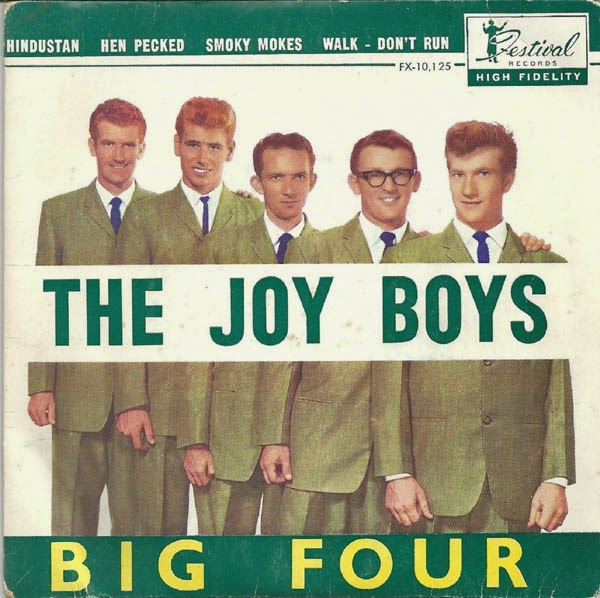 
The Joy Boys released several of their own singles, many of which charted, especially in Sydney where nine made the Top 40 from 1960 to 1963. They had several Top 40 entries in most of the major capital cities.